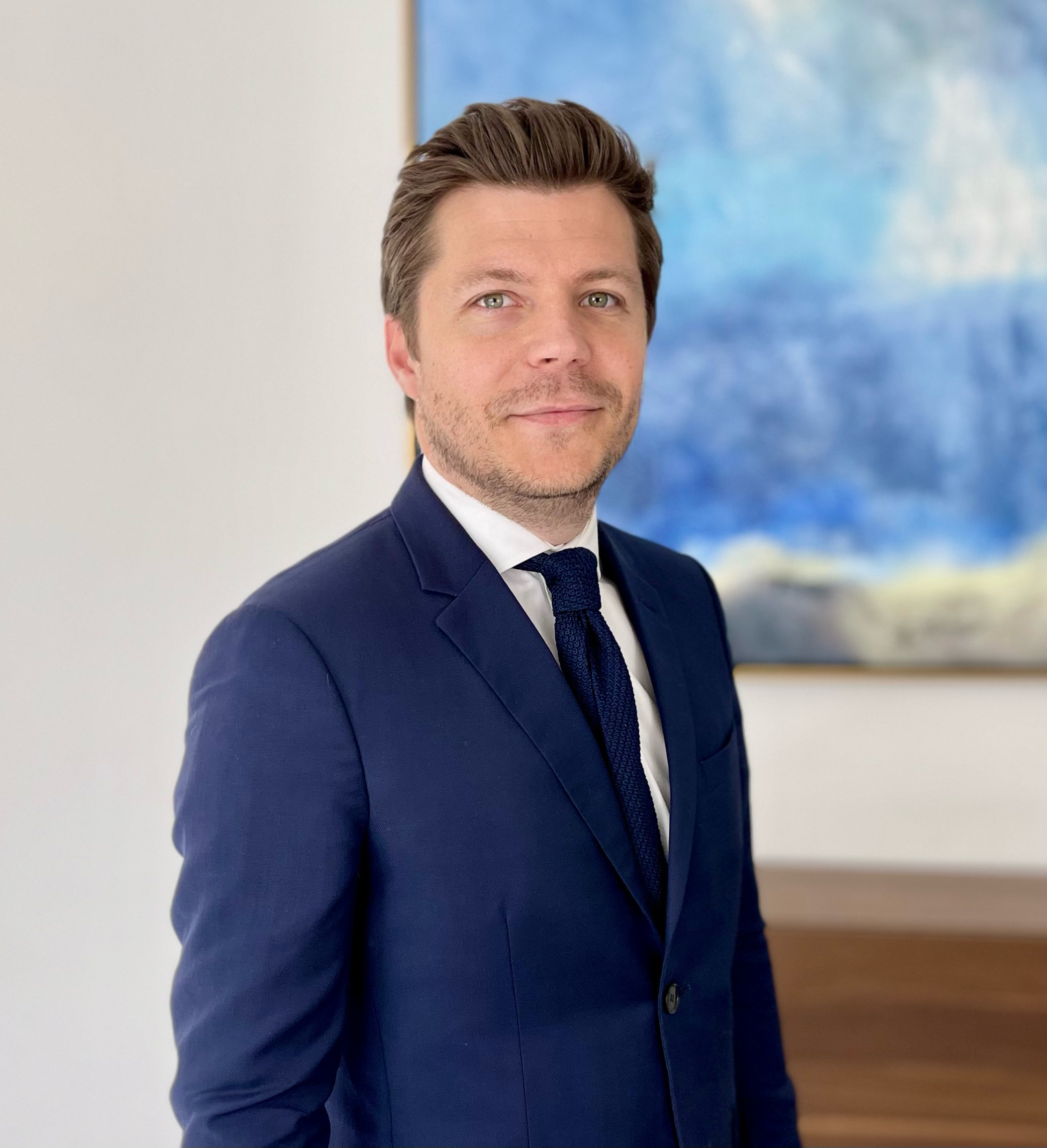 Quentin specializes in the field of public law, doing both advisory and litigation work. He assists clients in the public and private sector in all issues related to public law in general and public business law in particular.

Prior to becoming a lawyer, Quentin was a local elected representative for 6 years within the executive body of a territorial authority in charge of a department. In his early years, he also joined the decision support unit attached to the president of the litigation section of the French Council of State, Bernard Stirn.

Quentin has been a lawyer at the Paris Bar since 2014, and first practiced at law firms NLH AVOCATS and then KADRAN AVOCATS, before joining SQUAIR as a partner in 2022. He holds a Master II in general public law from the University of Rennes I.

You can find out more about which cookies we are using or switch them off in settings.

This website uses cookies so that we can provide you with the best user experience possible. Cookie information is stored in your browser and performs functions such as recognising you when you return to our website and helping our team to understand which sections of the website you find most interesting and useful.

Strictly Necessary Cookie should be enabled at all times so that we can save your preferences for cookie settings.

If you disable this cookie, we will not be able to save your preferences. This means that every time you visit this website you will need to enable or disable cookies again.