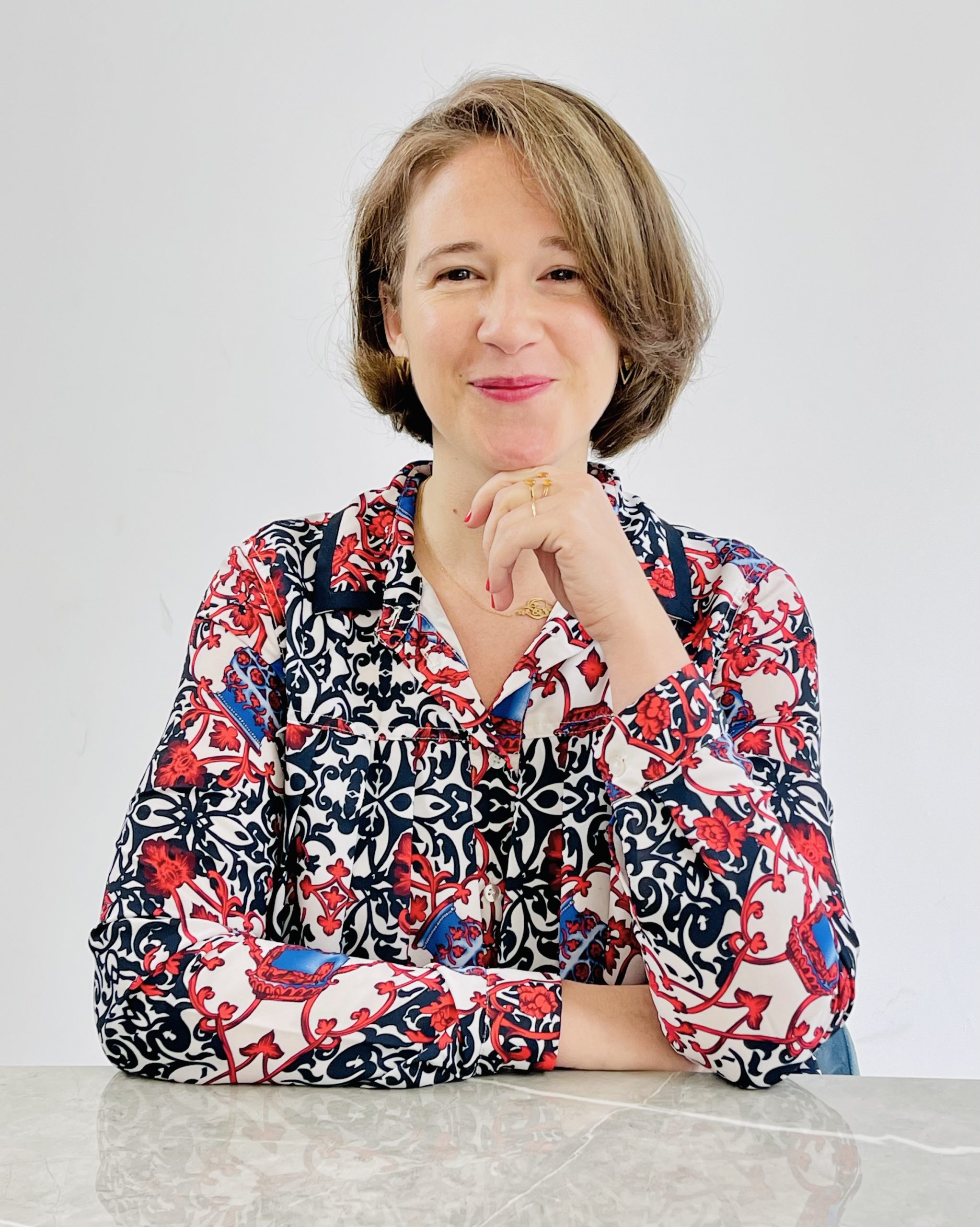 Sophie assists and advises her clients in their structuring or restructuring operations in France and abroad, particularly in embargoed countries. She assists them throughout their negotiations and monitors the legal aspects of their activities after the completion of the operation. This multidisciplinary and international approach allows her to accompany companies from the inception of their projects to their completion.

Sophie set up and managed the Iranian subsidiary of a Parisian law firm in Tehran for two years. It was during this time that Sophie was seconded for several months to a major French car manufacturer to assist it in drafting joint venture agreements and the acquisition of corporate shares. During this mission abroad, Sophie set up a legal watch on international sanctions for embassies and European industrialists based in Iran. Sophie also audited and assisted a large number of public and private companies, as well as NGOs, to enable them to continue their activities in compliance with the economic sanctions in force.

With an internationalist background, and having taught private international law at the University of Paris XI for three years, Sophie also acts in international litigation, in which she represents States, resolving issues of public and private international law, such as the restitution of archaeological objects or the question of immunities from jurisdiction and execution. Sophie was admitted to the Paris Bar in 2013, after studying in Paris and Edinburgh. Sophie holds a Master 2 in fundamental private law and an intercultural diploma from ISIT, a non-profit of higher education institution school for translators, conference interpreters and lawyer-linguists for international organizations.

You can find out more about which cookies we are using or switch them off in settings.

This website uses cookies so that we can provide you with the best user experience possible. Cookie information is stored in your browser and performs functions such as recognising you when you return to our website and helping our team to understand which sections of the website you find most interesting and useful.

Strictly Necessary Cookie should be enabled at all times so that we can save your preferences for cookie settings.

If you disable this cookie, we will not be able to save your preferences. This means that every time you visit this website you will need to enable or disable cookies again.